Patek Philippe redefines the Calatrava for a new generation of fathers

The iconic round wristwatch has come to embody the spirit of the father-and-son bond. 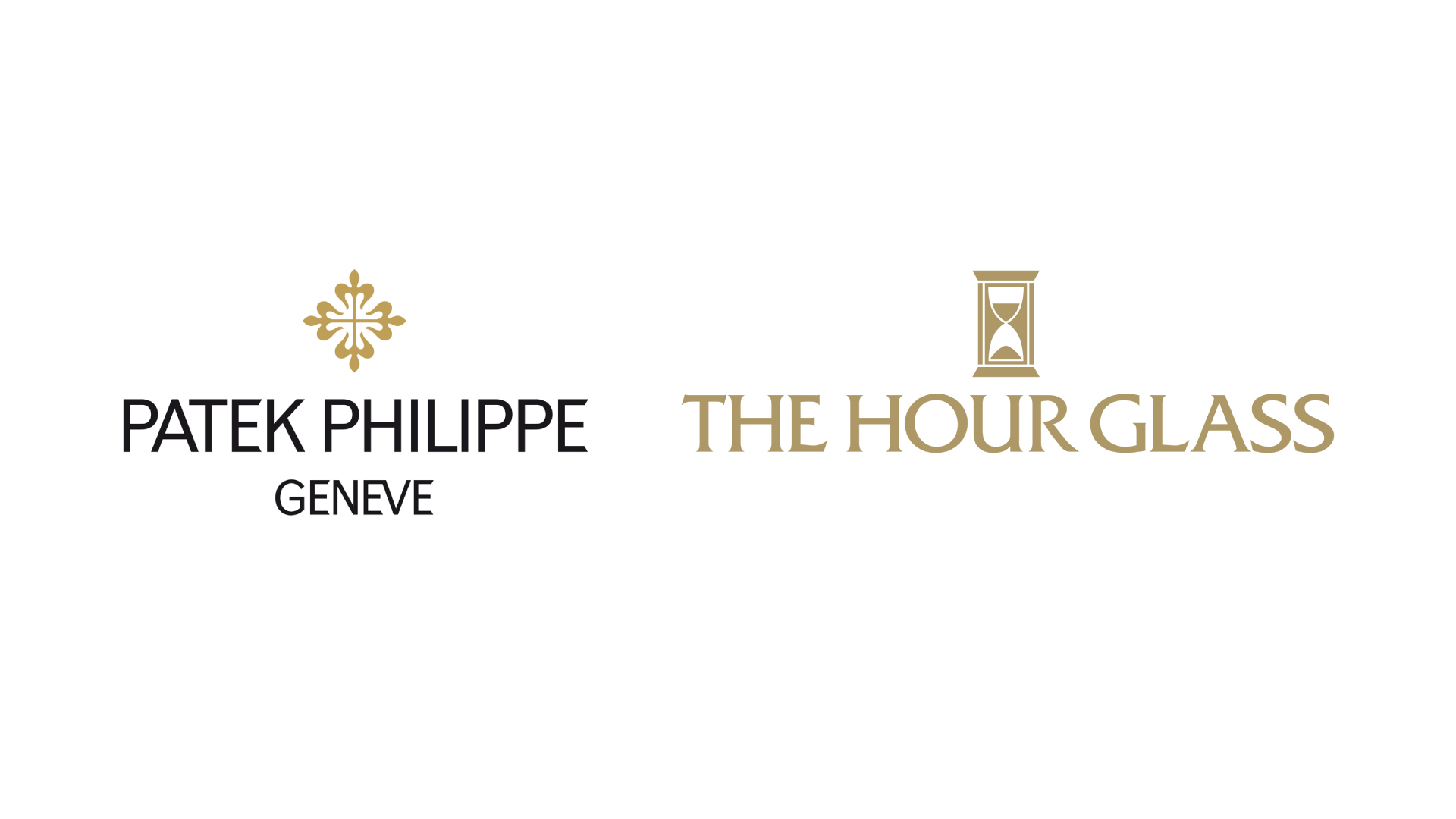 “You never actually own a Patek Philippe. You merely look after it for the next generation.” It has been said countless times, but it bears repeating: Patek Philippe’s iconic tagline perfectly encapsulates the timeless bond between a father and his child. And for many of us, our appreciation of timepieces begins with our fathers. Whether it’s noticing Dad’s wrist style or receiving a precious coming-of-age or graduation gift, watches have come to symbolise not just a physical connection but also a sentimental attachment to a loved one.

Indeed, it would be nice to begin your own tradition of passing a watch down through the family, and anyone who has owned an intergenerational timepiece can attest to how it symbolises family ties. Of Patek Philippe’s prestigious wristwatches, the classic Calatrava would be most fitting. With impeccable case and movement design, as well as appropriate everyday wearability, the Calatrava is a true family heirloom.

Launched in 1932 as the Ref 96, the Calatrava is widely considered to be the ultimate round wristwatch. Its purist design adheres to the minimalist Bauhaus principle of form following function, sublimating time with just the hours and minutes on the dial, occasionally with the seconds or further indications.

Over the years, its wonderfully proportioned profile featured flat or rounded bezels, set with precious stones or guilloched patterns. Calatrava models with the Clous de Paris guilloche around the bezel were particularly coveted, so much so that the motif became emblematic of the collection.

In 2019, Patek Philippe updated its iconic Generations campaign to reflect the changing attitudes of modern men towards parenthood. This approach carries through to the Calatrava, a design that is regularly refreshed to remain in vogue throughout different eras.

Despite being dressed in the old-school charm of your grandfather’s wristwatch, the Ref 6119 is powered by a decidedly modern movement. The new hand-wound Caliber 30-255 PS is touted as the next generation of the storied Caliber 215 PS, which has previously graced other notable Clous de Paris models.

Upsized to better suit prevailing case profiles, the Caliber 30-255 PS flaunts a hefty 65-hour power reserve via two parallel mainspring barrels, as well as a stop-seconds function to allow utmost accuracy when setting the time. The movement is prominently visible through the open caseback, in yet another departure from traditional hand-wound Calatrava models.

In 2022, the Ref 5226G and Ref 5326G relocate the Clous de Paris motif onto the caseband, leaving a polished, chamfered bezel that frames the dial.

Like the Ref 6119, both the Ref 5226G and Ref 5326G herald a new era for the Calatrava while retaining the pedigree of its predecessors – a perfect metaphor for the father-child dynamic.

Comfortably casual, in solid steel and equipped with practical functionality, the Ref 5212A Calatrava Weekly Calendar is nothing short of a respectable daily accessory.

The unconventional timepiece expands Patek Philippe’s collection of complications with a weekly calendar that tracks the number of weeks in a year. It does so through a singular dial layout with five central hands: Three for standard timekeeping, a fourth red-tipped hammer hand indicating day of the week on an inner scale, and the fifth indicating week number and corresponding month on the periphery. The deluge of calendrical data is fastidiously underplayed by the handwritten typeface, keeping the display plainly legible with an air of elegant insouciance.

The 40mm stainless steel Calatrava case is another rarity given Patek Philippe’s penchant for nobler metals, but wholly welcomed thanks to the present-day enthusiasm for steel timepieces. And what’s not to like about the modest material? Sensible, robust and visually indistinguishable from precious platinum or white gold, it does the job and does it well.

The Ref 5212A adds a touch of finesse with two-step lugs and dresses down with a calfskin strap for everyday wearability. Inside is the all-new automatic Caliber 26-330 S C J SE. In addition to powering the calendar mechanism, the movement features a stop-seconds functionality for accuracy of time settings, as well as a reworked rotor for efficient winding.

The enduring appeal of the Calatrava means that the connection between wearer and watch only grows over a lifetime. Whichever model you choose to create a bond with, the Calatrava is sure to be a tribute to fathers and family.