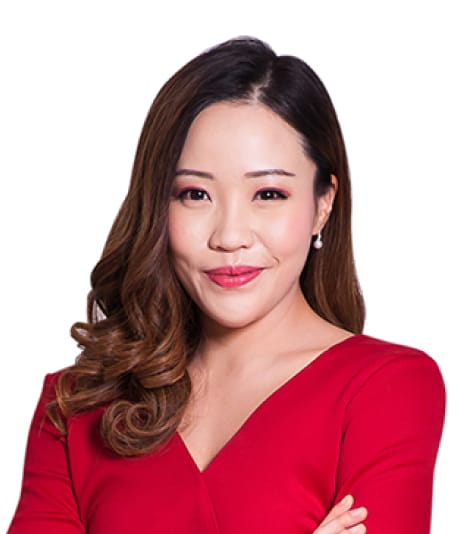 Having spent over a decade in journalism, Angela is a well-rounded media professional with years of experience in TV, Radio and digital newsrooms.

In 2016, she joined CNA after 5 years as a Radio Presenter/Producer on Singapore's only English news station, CNA938. In that time, she presented daily news bulletins as well as helmed and produced a variety of current affairs programmes and talk shows on radio.

Before her career in broadcast journalism, Angela spent two years reporting and writing in a digital newsroom as one of the pioneer members of its editorial team. She also has years of experience moderating 'live' forums with large audiences, as well as hosting official events and charity roadshows. A sought-after voice-over artist, Angela has also worked with organisations like Land Transport Authority, Ministry of Manpower and various MNCs.
Outside work, Angela is passionate about many social causes including mental health issues and migrant worker welfare. She sits on the Board of Directors of local charity, Silver Ribbon Singapore.

In her free time, you'll find Angela on a travel adventure, absorbing new ideas through books and podcasts, and challenging herself with high-intensity workouts like spinning and boxing at the gym.

Angela graduated from Singapore Management University with a Bachelor’s Degree in Political Science.