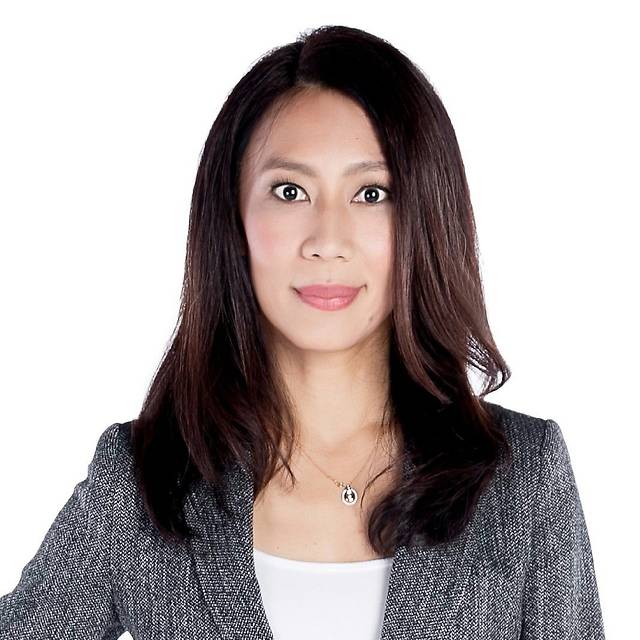 Melissa Goh began her career in journalism as a broadcast journalist and newscaster with Malaysia's first privatised TV network, TV3, in 1996.

Melissa subsequently joined the Television Corporation of Singapore in 1999 as a business presenter before moving to CNA as a news producer. She is now Senior Correspondent for CNA’s Malaysia Bureau.

Based in Kuala Lumpur, Melissa has covered major events including the Asia Pacific Economic Cooperation Summit, the Organisation of Islamic Conference and Non-Aligned Movement meetings.

More recently, she reported on the leadership transition from Asia's longest-serving leader, Dr. Mahathir Mohamad to Mr. Abdullah Badawi in 2003, the country's general election in 2004 and the Asian Tsunami disaster. She has held exclusive interviews with both Dr. Mahathir and his successor Mr. Abdullah.

Melissa is a law graduate from the University of Leicester in Britain.