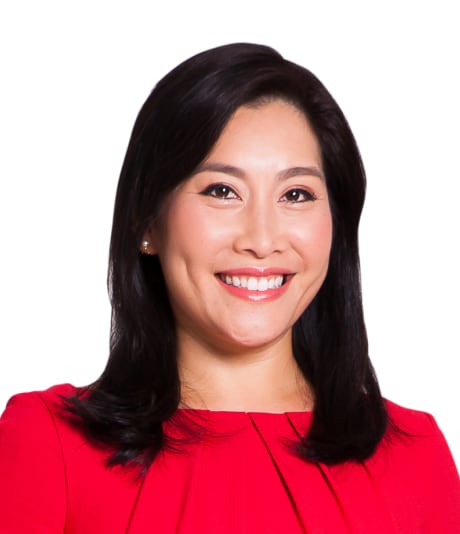 Pamela has over a decade of experience covering business news in the US and in Asia. She is known for her expertise in financial markets and the global economy.

Prior to CNA, she was a senior reporter for Forbes where she profiled Asia’s most prominent entrepreneurs and global C-suites, unearthing valuations based on public and private holdings. Pamela was part of the team that launched Forbes’ first-ever compilation of the world’s wealthiest individuals in digital currency, which evolved into her leading the inaugural Blockchain technology forum for the publication.

She was previously an on-air foreign correspondent for Thomson Reuters based in its Hong Kong bureau, during which she reported extensively on subjects ranging from Asian equities, fiscal and monetary policies, political demonstrations, and G20 Summits.

In the US, she produced and anchored Bay Area news at NBC Comcast after starting her career at CNBC and Bloomberg in New York. She is a graduate of Columbia Journalism School and holds an MBA from Thunderbird School of Global Management. Her work has appeared in The New York Times, Washington Post, Yahoo, USA Today, Huffington Post, and Nasdaq.