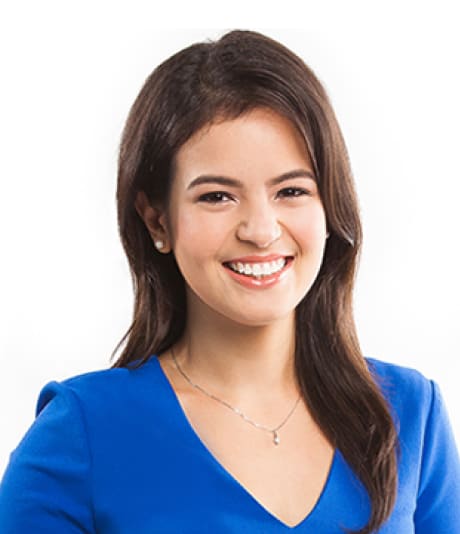 Sarah has reported live from major events, including the World Economic Forum on ASEAN, Money 20/20 Asia and the Milken Institute Asia Summit. She was also deployed to the Philippines for the channel's special coverage of the general elections in 2016.

She joined CNA in 2014, after almost 4 years producing at CNBC Asia in Singapore. She started as a business reporter and producer with CNA’s International Desk, covering economic trends, market moves and corporate news across Asia.